Snow, ice, fog, and rain: within a week’s time, we’ll experience all of these in massive doses: March in Wisconsin. The juxtaposition of winter and spring is marked and remarkable, and painted with water in all her varied media.

Two days ago, we received 8 more inches of snow and today, icicles are melting and birds are again energetically singing their spring songs. Rain is forecast for the weekend, and snow returns on Monday. After a long season of drought last year, we’re very grateful for water in any form, as well as the music, smells, and images each form creates. 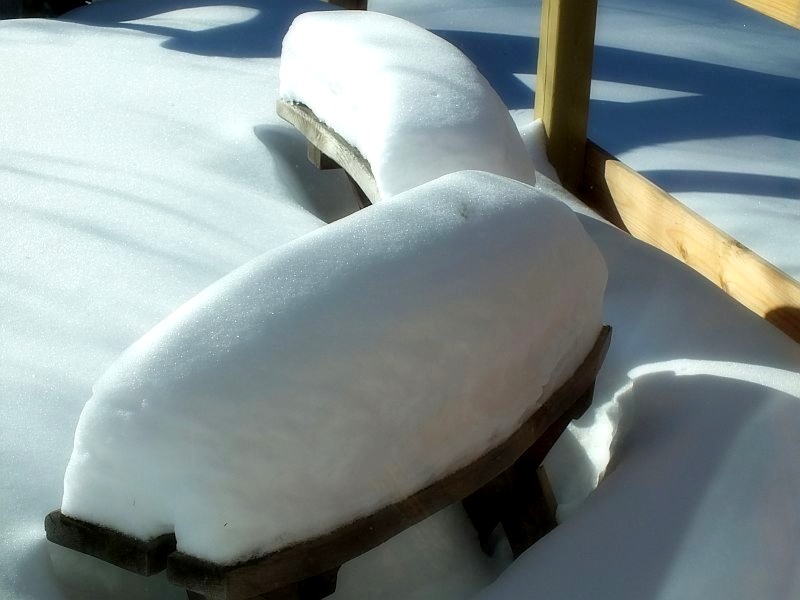 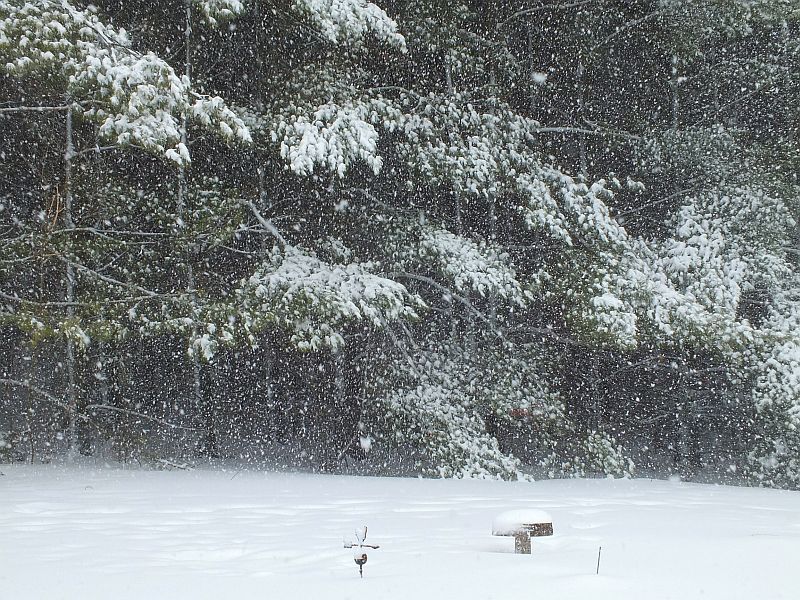 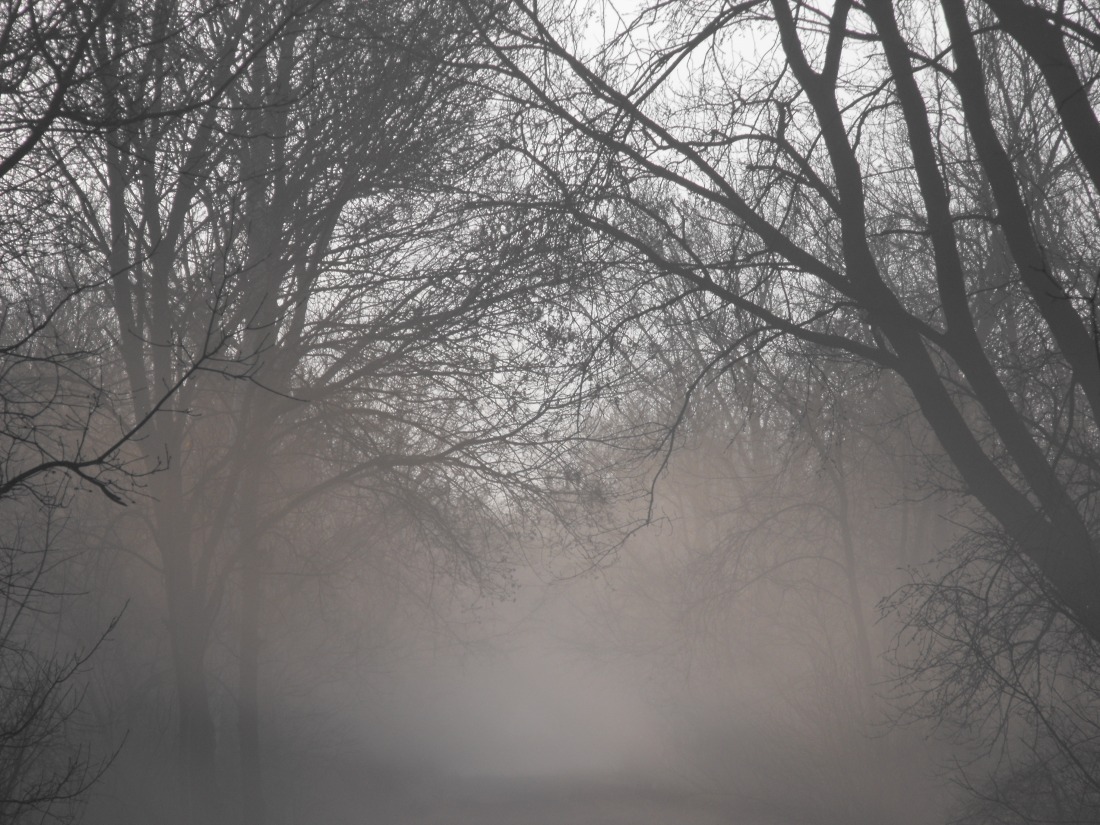 I’ve been contemplating the gift of water these past few weeks. Turn the handle of the faucet and out comes water fit to drink, or bathe, or clean our food, or wash our clothes. The quality and availability of fresh water is a gift to be treasured and conserved.

Our state is bordered by two Great Lakes, including Superior, the largest fresh water body on earth. Just south of Lake Superior is the Penokee Range, which runs southwest from the western Upper Peninsula of Michigan to southeast Bayfield County, Wisconsin.

A 22-mile iron ore vein runs through this range, and was mined with shaft-mines from 1868 until 1965, when they were closed, due to the advent of the cheaper open-pit mines, such as those in Minnesota’s Mesabi Iron Range and Michigan’s Marquette Iron Range. The competition from inexpensive foreign ores also contributed to the closing of the shaft mines. Wisconsin became, over the next several decades a leader in environmental protection, nationally and at home, creating stringent laws to ensure our precious resources would be safeguarded for generations. Or so we believed.

This land provides essential habitats for bald eagles, wolves, plants, songbirds, fish, and humans, and is regarded as some of the most environmentally-sensitive land in the state.

The current Republican majority in our state government have chosen to prostitute the Penokee Range, however, selling it to Gogebic Taconite (a subsidiary of The Cline Group owned by billionaire Christopher Cline, and headquartered in Florida. His mining operations in Illinois have pillaged and polluted the land and water.)

Our noble politicians rushed a bill through the legislature, holding only one, brief, public hearing, that allows this corporation—one of the nation’s largest mining companies—almost free reign in destroying the land, the habitats, and the groundwater, so it might extract taconite, at great profit to Mr. Cline, called “New King Coal” by Bloomberg.

Long-standing and environmentally-sound mining laws have been re-written by our current legislature so Chris Cline can hurry up and start extracting taconite; he’s paid for these exemptions, after all.

I don’t know how much more abuse our mother earth can take, and it saddens me, deeply, that the state I was once so proud to call home will be complicit in her further destruction. The legislature is calling it a “job-creator,” but I’m not sure people will want to work in a place where the land and water are poisoned.

Perhaps it could be the Republican version of a tourist attraction, to replace the one they’ve destroyed. Come one; come all! See the largest open pit mine in the world!

But don’t drink the water.