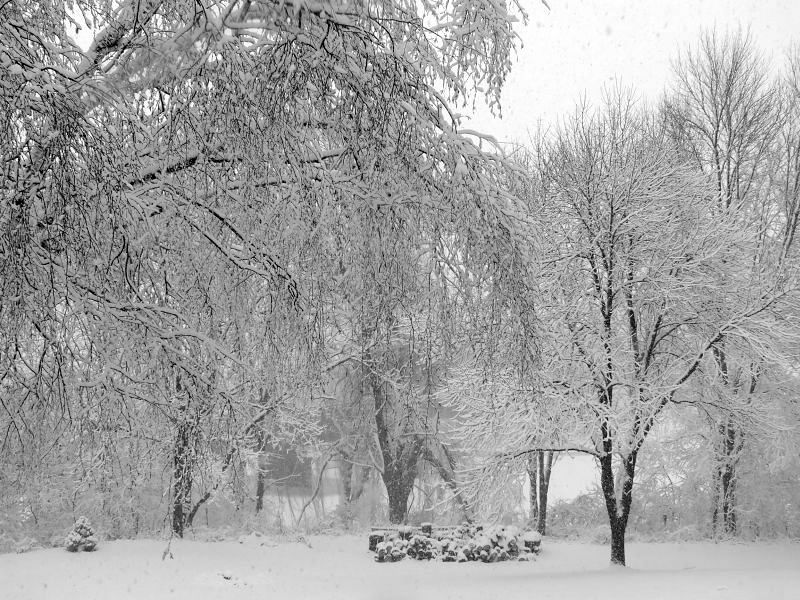 Year ago, I was teaching my 6th graders various literary terms and concepts, and asked them to incorporate some of these into a short written piece. One of the boys created a story about prisoners in Alcatraz painstakingly plotting their escape. One, “Pierre,” had dreams of tap dancing. When they finally broke out and swam towards freedom, a shark sidled up and devoured Pierre’s legs. The story ended with the line, “There’s irony for you.”

February has been so watery and pale that on many days the horizon has eerily disappeared. The snow and ice-covered land has seemed to dissolve into a sky emptied of color, as though some cosmic vampire has sucked all the earth of its blood. Even the birds evidence their ennui. The shortest month has become the longest 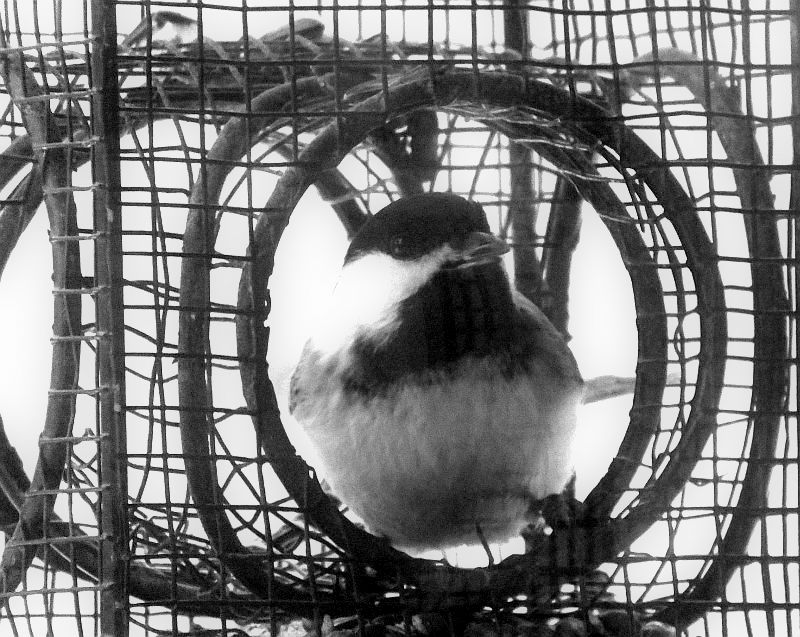 February has become Life as a Swedish Movie. Everyone moves about in his own little sphere of tortured suffering: Hand to forehead; deep sighs; endless gazes into the distance; depressing non-sequiturs about spoiled grain, virgin springs, strawberries and dying butterflies exchanged without eye contact. Everything black, white, somber and funereal. If Max Von Sydow entered the room and ignored me, it would seem entirely predictable.

I headed out for an eye appointment yesterday afternoon and my little VW Bug slid and ricocheted off the icy rims of the endless-as-February driveway, heedless of my efforts to steer. I began to doubt reaching the road in one piece was a likely goal. I was navigating some nightmare carnival ride and damn near gave up to plod back to the safety of the house and resume gazing out the window and sighing.

But I forbore, steadfast in my determination to give myself a change of scene.

But the scene changed not. Except that the endless hills of white and gray gave way to the dirty puddled streets and buildings, and cars corroding from layers of salt.

I entered the optometrist’s office and my own forced smile was met by the receptionist’s frozen grimace; brittle attempts at dialogue were made, briefly, before we lapsed into silence. I may have choked on a sob or two.

Across the street, I saw a woman half-heartedly try to talk a man down from a window ledge. It was only a foot or two above the street, but I understood his despair.

I was summoned to the back room for my eye exam, conducted in mutual and muted grunts, varied only by long sighs. I looked at the gray carpet and thanked my doctor, who stared at the white wall and muttered that death is our ever-present companion.

But then, as I reached for my coat, and scarf, and sweater, and mittens, and hat, and boots, a strange light filled the sky. I looked out in wonder. Shadows, colors, and the illusion of warmth magically swept across the cityscape. Pedestrians ceased plodding and their steps became buoyant. I heard music. I turned and smiled towards the receptionist and she smiled towards me. Light bounced back and forth between the lenses in our glasses and we laughed and spoke of gardens. 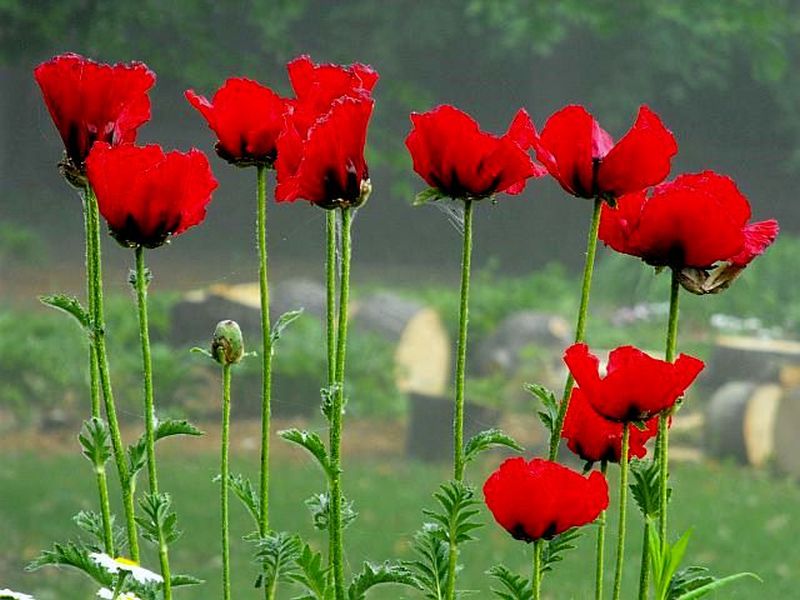 Across the street, the desperate man leapt down from the ledge and executed a complicated but nonetheless merry Swedish folk dance. Melting snow fell from the roof of the building, covering all but his feather-tufted Tyrolean hat. 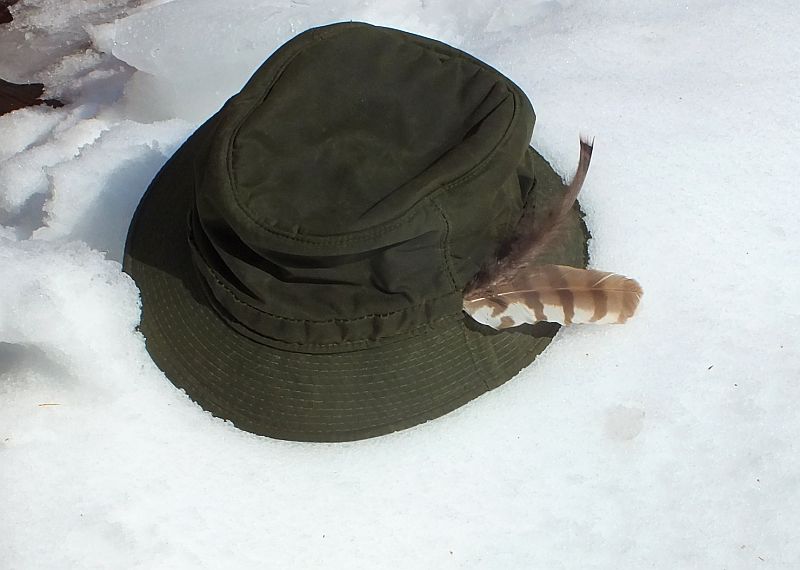 There’s irony for you. 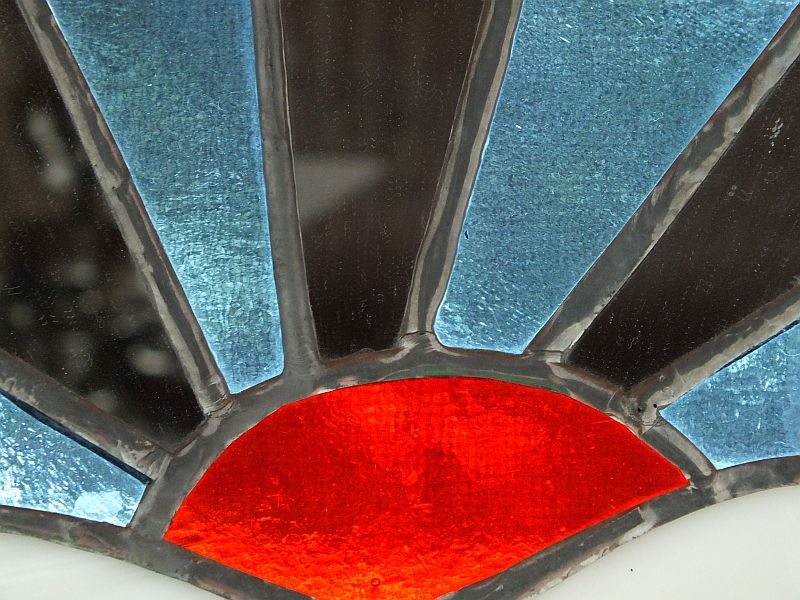 Sunshine and Happy Valentine’s Day to you!