It ain’t the heat; it’s the humility.  ~ Yogi Berra

Almost two weeks of hellishly high temperatures, thunderstorms, and the resulting steamy atmosphere have made the world around Full Moon Cottage a sauna. A Finnish winter in reverse. We dash outside to sear our lungs and open every pore, then run back inside to chill ourselves silly.

Nonetheless, despite sketchy weeding and deadheading missions conducted in haste while smothered in mosquito repellant, I seem to have kept the gardens happy. And at dusk, cloaked in conditioned air and holding glasses of chilled wine, we’ve enjoyed the seasonal spectacle of fireflies flitting about, seeking romance and union.

Every morning, I refill the birdbaths with fresh cold water, check the many feeders, and make sure all of our summer guests are tended. A kind friend sent me a wren house her husband built and we now have house wrens serenading us with their aggressively happy chirping. 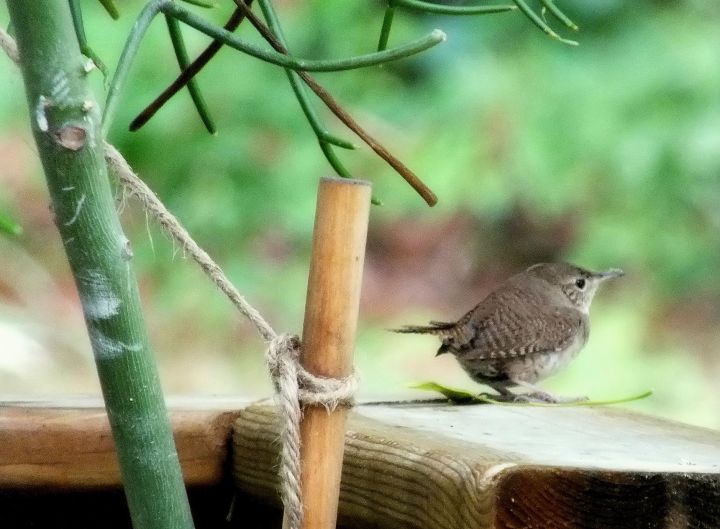 Nights have been less pastorally soothing. Thunder and lightning have rumbled and crackled through most of the last week’s dreamtime. I can tell by the dark circles under our eyes that both of us need a long, quiet night. It looks like that may happen sometime between Sunday and Tuesday, when a dry, temperate spell is forecast.

No complaints. The rain has been welcome and the high river allows for canoe rides to continue. Other parts of our state have been flooded, and for many farmers, hopes pinned to a planting season and eventual harvest have vanished. Last year these were lost to drought and this year to flooding, a vivid reminder that we are still tethered to our climate and its health for our sustenance. 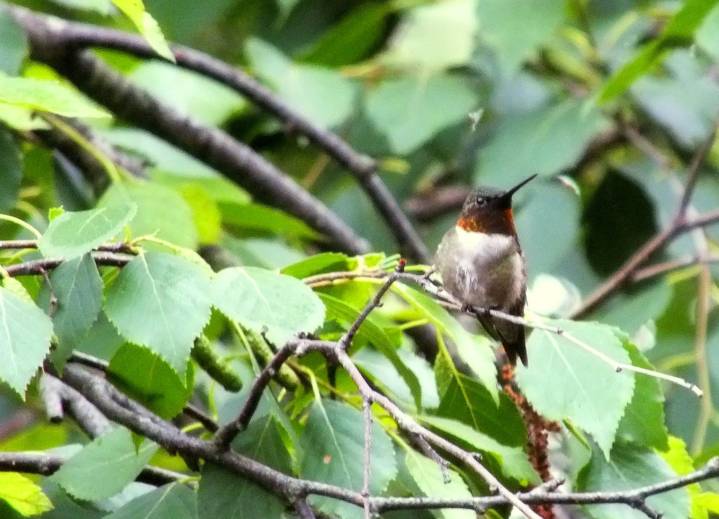 The chiggers that plagued my gardening for several summers disappeared completely during last summer’s drought, I expect from lack of food and moisture. I am made, utterly, of smells and tastes most delicious to mites; they’d completely ignore Phillip if he were lying nude in the garden and I stood beside him covered in armor. They’d head straight for the chinks in my metal and pierce my flesh with their nasty stylostomes, injecting enzymes that melt my cell structure into chigger malts. I’d hoped that between the drought and our lovely cold winter they’d disappeared for good, but discovered this morning that they’ve not only survived but are thriving…the confident human gardener, smug in her knowledge of where to dig and what to plant and how to improve the landscape, bustles outside to rearrange and redesign the earth surrounding her home and returns covered in itchy red welts, brought low by a voracious and nearly invisible mite.

Yogi Berra was right: It ain’t the heat, it’s the humility! 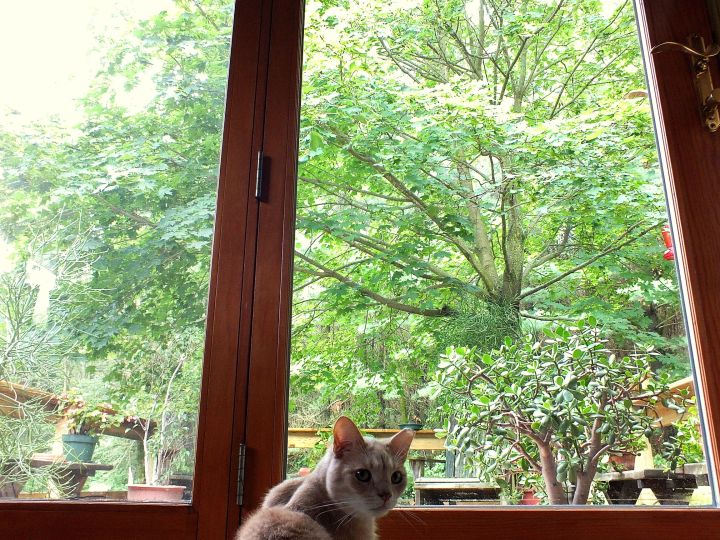